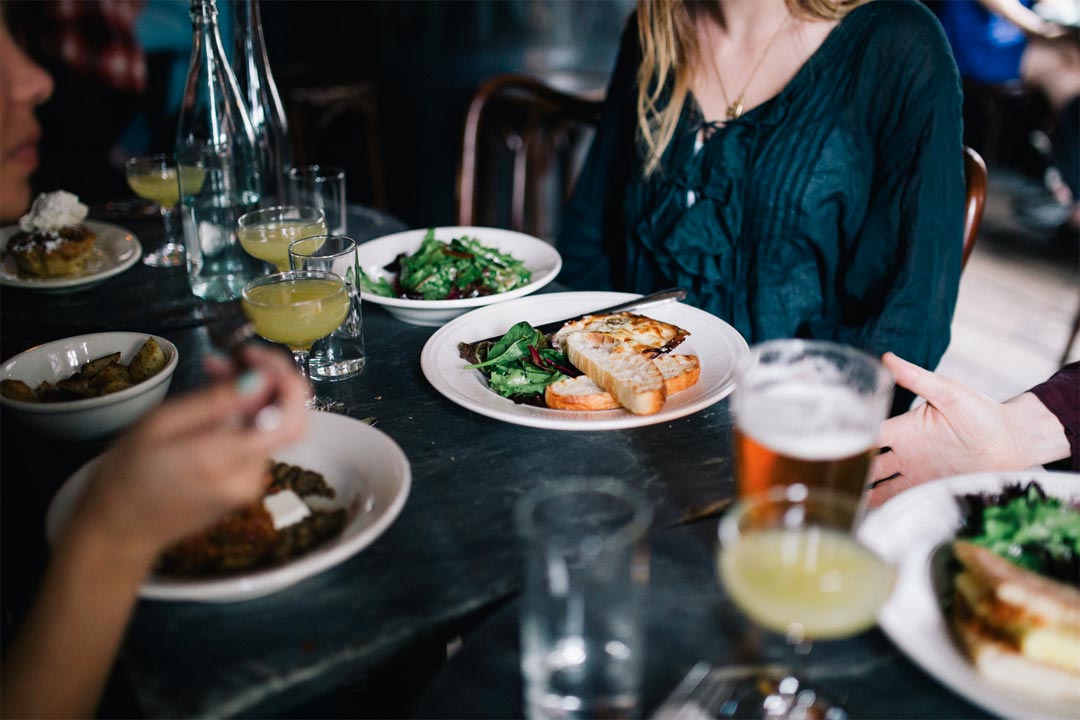 I don’t know about you but I love to brunch, it’s one of my favorite things to do! I simply adore spending a couple of hours with people I enjoy and love over a good meal. There are many great brunch options in New York, and depending on whether I go with kids or simply meet up with friends, I go to a couple of favorite places. When the kids tag along, more than often, we head to Chinatown for some yum cha. I picked up this old Cantonese Chinese brunch custom during my many visits to Hong Kong. The kids love dim sum and everything that goes with it! Other times we want lox bagels or a full French fare, all of which we have around the corner luckily. If you are into club type of brunch, head to hotspot Le Bilboquet presented below.

Brunch is one of my favorite things to do and I simply love spending a couple of hours with people I enjoy and love over a good meal.

This is such a beautiful space with a very luxe French brunch and fare, head to SoHo newcomer La Mercerie for a dreamy albeit expensive brunch!

For a SoHo cool hotspot brunch, head to Jack’s Wife Freda (they have 2 more locations) where you can satisfy all your brunch needs while you spot a celebrity or two. The space is small, make sure to have a reservation on busy times.

Also in SoHo, Sadelle’s is a upscale bagels brunch Mecca not to be missed! Another choice for bagels I love for a more relaxed cafe brunch, is Zucker’s. They have four locations in the city; TriBeCa, UWS, Grand Central & Flatiron.

Both Balthazar in SoHo and Pastis in Meatpacking District, have upscale French style brunch and are great for atmosphere, people and celebrity watching! In NoHo, head to their sister restaurant Minetta Tavern.

For a cool and popular vegetarian brunch, head to The Butcher’s Daughter. Locations in NoLita, West Village and Williamsburg. Nearby the NoLita location and another one in Williamsburg, is another fun brunch spot Egg Shop.

For a cozy country feeling and Belgian style brunch, including among other things tartines and great hot chocolate, head to any Le Pain Quotidien.

This wonderful French baker is a great option for a French style cafe brunch. Head to Maison Kayser at different locations.

Chef Thomas Keller is not only one of America’s most celebrated chefs, in 2006 he opened his first Bouchon Bakery & Cafe in New York’s Time Warner Center. Enjoy beautiful views over Central Park.

For a great New American upscale brunch, head to one of New York’s most popular restaurants, Union Square Cafe.

If you like see-and-be-seen club type of brunch, head to French Le Bilboquet on UES. Another option is Italian Lavo, with its nightclub next door, Lavo is one of the city’s hotspots for clubbing.

First time I went to Jing Fong was in 2005 – an experience similar to giant yam cha restaurants in Hong Kong. It’s still great with its traditional dim sum food carts, our kids love everything about it! There’s usually a long line, but it’s worth the wait. Come early or late to avoid long queues. Don’t be afraid to splurge and try dim sum classics and delicacies such as Chicken Feet, Beef Tripe and Spare Ribs. They also have a smaller UWS location which has even better dim sum, although the menu is much smaller. Another iconic dim sum place and New York’s first, is Nom Wah Tea Parlor. They have three different types of Siu Mai here and do not miss to order dessert, the Phoenix Buns! Nom Wah has become both trendy and popular, expect excruciating long queues. For great dim sum outside of Chinatown, try Tim Ho Wan in East Village or Hell’s Kitchen (or of course head to Flushing in Queens, home to the world’s largest Chinatown)! For Shanghai style, both in Chinatown and Flushing, head to Joe’s Shanghai, and do not miss to order soup dumplings. 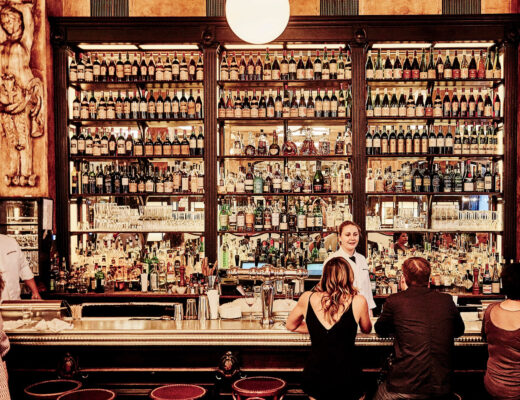 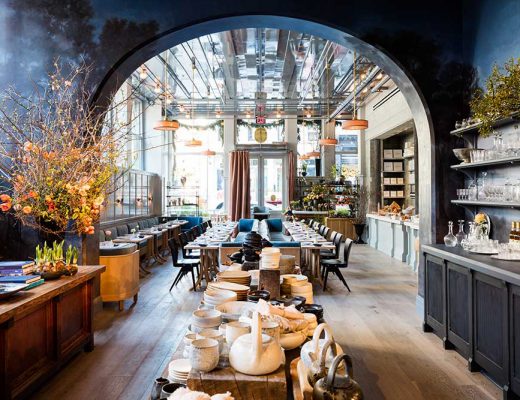 Best Restaurants Based On Cuisine 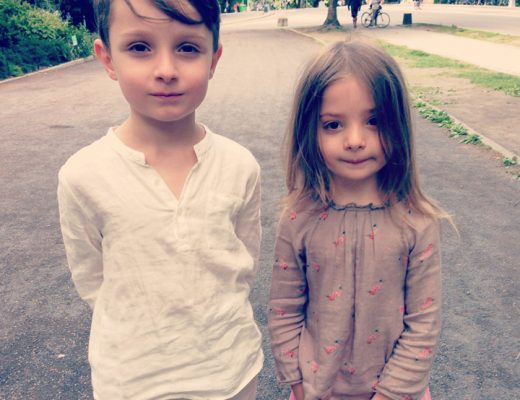 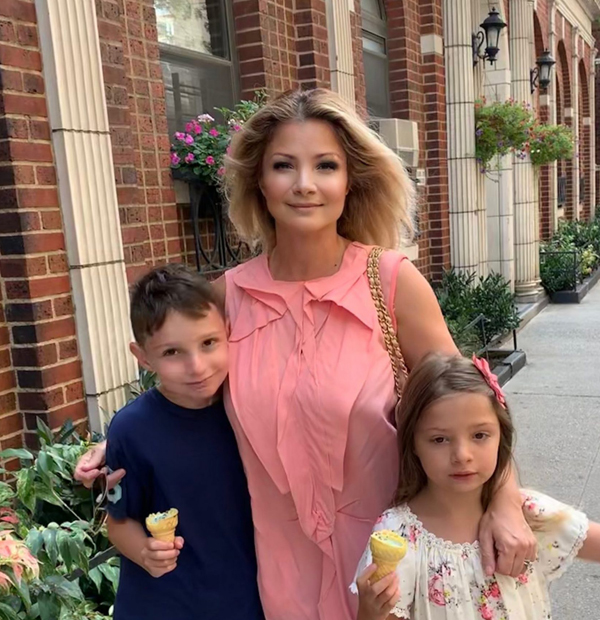 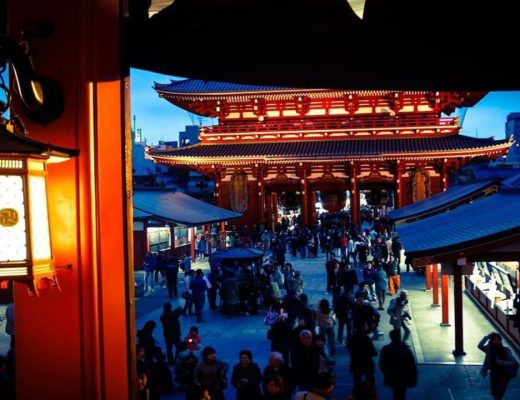 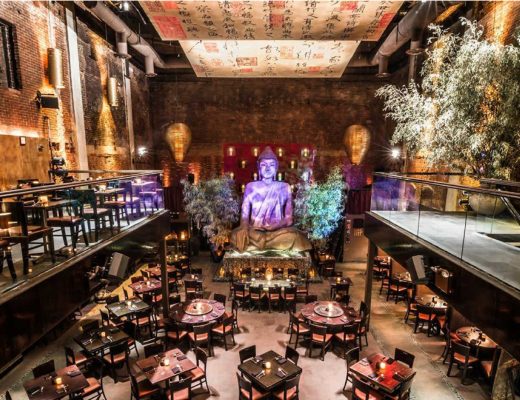 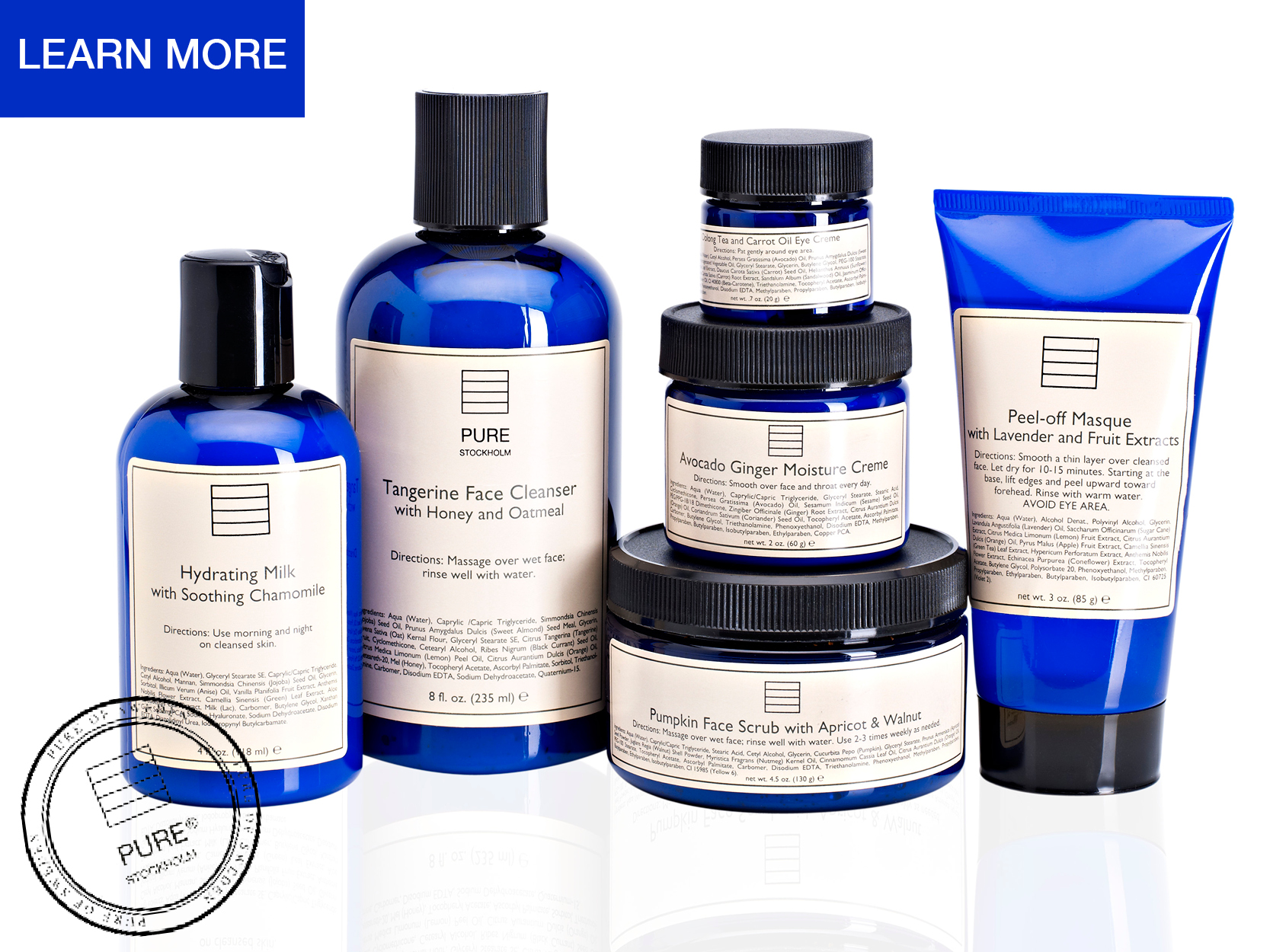